Blog
How do Ukrainian Singles Prepare For Marriage?

How do Ukrainian Singles Prepare For Marriage?

How Ukrainian singles prepare for marriage will very much depend on the values they hold and if they want to follow a traditional Ukrainian path towards the ceremony. 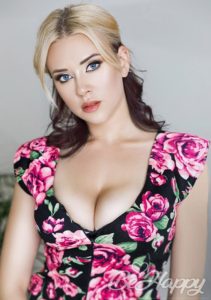 Will you appreciate me?

A traditional Ukrainian wedding has a lead-up that is unique to the Ukrainian. It follows a path from betrothal traditionally made on Ivan Kupala Day. The day traditionally single women would have given their chosen man a wreath and that would be seen as the engagement.

The Groom would then need to pay the ransom. This involved making an offering to the bride’s family. Bridesmaids will be on hand to prevent the bride from being stolen by the groom before the ransom has been paid. It would be usual for the groom to offer money or other things of value in return for his bride. The bride’s family then brings a family member dressed in a wedding veil out to the groom. The groom is realises this is not his bride and asks for his true love to be brought to him. The family then negotiate a higher price based on the now apparent love he has for their daughter. Once this is negotiated the bride is finally offered to the groom.

If things do not go to plan the groom will be greeted by a pumpkin at the front door. It’s a polite way of saying no and leaving the groom to make his way home not empty-handed, but with a pumpkin! But if things have gone to plan, a blessing called Blagoslovenie is given by the bride and groom’s parents before the wedding takes place. 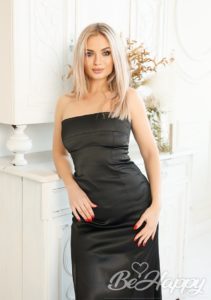 Ukrainian women are as diverse in their ideas of the perfect wedding as women from any other culture. Ukrainian woman is likely to have their own ideas of how they wish to prepare for marriage. Though in all instances someone wishing to marry a Ukrainian should ask how they wish to be married and what they can do to help. Forming a good relationship with the family is really important regardless of how they wish to prepare for marriage. Having a really solid well approved relationship will make any preparations for marriage much easier to accomplish. It makes every day a pleasure together.

As with a marriage between any two people, respect for the other’s wishes and fluid communication is of real importance. So everyone can get what they need and want out of the marriage. Taking time to do things right will pay dividends to the longevity of any marriage.

Everyone is different. So if you do wish to marry a Ukrainian singles then it is important that you speak to them about their needs and wants. It helps to ensure that everything runs as smoothly as possible.