Topics to Avoid when Online Dating

Striking up good conversation is going to be pretty important when you’re online dating, but which topics should you avoid discussing?

Meeting your dream woman has never been as accessible as it is today, with thousands of beautiful ladies around the world available to talk to when online dating. However, once you have met your match or started that tricky first conversation, the hard work is not over. 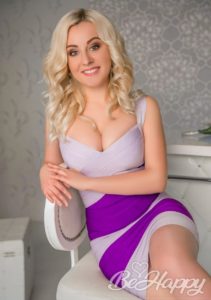 When was your first kiss?

A relationship relies on honesty, among other things. There needs to be a real speak between you both which will help conversation to flow. But as those conversations develop, it’s important to think about the subjects you are discussing. After all, saying the wrong thing could end your chances immediately.

With that in mind, we’ve put together a list of topics to avoid when online dating.

This should be pretty straight forward, but it’s pretty important that you don’t discuss past relationships and former partners when you’re using online dating websites. Sure, if you are in an advanced relationship and you’re both comfortable with that subject, then there may be a time and place for it. But if you’re new to it, then there is nothing attractive about talking about your past love life. Keep it to yourself.

There’s an old saying that you should never talk about religion or politics when you’re in a bar. Well, when it comes to online dating, especially internationally, there are simply too many pitfalls and sensitive subjects you could inadvertently walk into when discussing religion. Online dating is about the two people involved, nothing else. 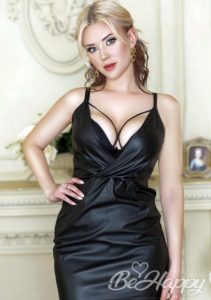 Do you want to date with me?

And following on from the previous point, don’t discuss politics. So many people have such strong and differing views on politics, that it’s a recipe for disaster in your relationship to bring it up during an online date.

Another subject which can divide people or make them feel uncomfortable is money. It really should play no part in a relationship when it comes to whether you like each other, so in online dating, keep anything financial related to one side.

Finally, online dating allows you to speak to as many women as you want to, if that’s your thing. Doing so is entirely up to you, but one thing that you should not do is talk to any prospective date about other ladies you may be talking to on dating websites. It’s not a good look to have.