Things You Should Know About The Religion of Your Ukrainian Lady

International dating is both fun and exciting, but you’re going to need to spend some time getting to know some cultural information about your Ukrainian lady if your relationship is going to really work out.

The old saying goes that you should never discuss politics or religion in a bar. We’d recommend you take the same approach when you’re starting out in dating as well. However, when you have met that special Ukrainian lady, it can be really beneficial to know some important things about her culture.

One subject you should spend a little time getting to know is her religion. It may be quite different from your own and so you should familiarise yourself with some of the key aspects so that no awkward moments arise in the future. 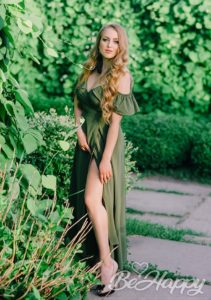 To help you get started, here are some things you should know about the religion of your Ukrainian lady:

The prominent religion in Eastern Orthodox

Over half of all Ukrainians belong to the Ukraine Orthodox Church, also known as Eastern Orthodoxy. The country also has a small percentage of Ukrainian Catholics as well as a very small minority of several other religions.

While the majority of the country belong to the Orthodox Church, a significant number of the population do not belong to any religion or class themselves as atheists. This means that it’s pretty important to be open-minded about this when talking to your Ukrainian lady. 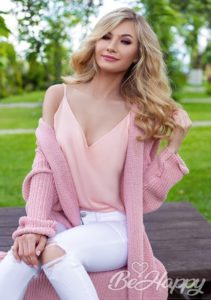 Would you like to know more about our religion?

For those that do have a religion, it is likely that it still plays a very important role in their life. Your Ukrainian lady may go to church every week and will still expect to be able to follow the traditions and cultures as defined by her religion. This will cross-over into romantic relationships as well in some instances, so make sure you do your homework when you know her religion.

Depending on her religion, your Ukrainian lady may be used to celebrating different holidays based on her religion. Using the Eastern Orthodox as an example, Christmas is actually celebrated on January 7th rather than December 25th as it is in other parts of the world. You’ll need to be aware of these cultural differences and sympathetic to them.

Marriage is seen as the ultimate commitment

Eastern Orthodoxy holds marriages as the ultimate commitment between a couple, both in life and death. It’s celebrated through the rite of crowning and is an event that family of your Ukrainian lady plays a key role in.