Blog
The most popular professions of Russian women

The most popular professions of Russian women

When dating online you might find that Russian singles list a profession on their dating profile but also a job which may or may not be different from their professional. This can seem confusing to people but it’s in fact pretty simple. 65% of Russian women have a degree but most employers don’t really mind what degree an employee has as long as they have one, as Russian women who have a degree are seen as having ‘higher education’ which means graduating from university 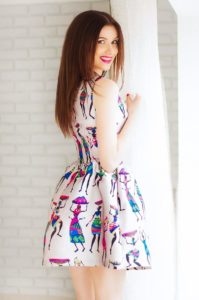 While some Russian women do train for specific jobs such as doctors or lawyers, it is very common to work in a field different from the official ‘profession’ which you studied for. When dating online the easiest way of finding out what job Russian women have is to ask them especially as the names of specific job roles might be different in Russia than they are in the Western world, for example a sales assistant can be called a ‘sales manager’ which is different from the meaning in the Western world. Russian women all have a special ‘labour book’ which is held by their employer and is an official document listing all of their previously job titles, time periods for working and is certified by a company’s unique stamp and signature.

One of the most popular professions with Russian women is to work within the medicinal industry. A vast number of Russian singles work as pharmaceutical representatives or within the natural remedy industry after studying to be a medical doctor.  These occupations offer Russian women a higher income as most general practitioners who work for the poorly subsidized government hospitals can earn lower incomes which drives Russian singles into other areas of the medical profession with have better pay. 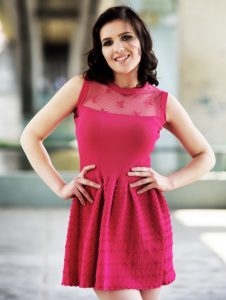 I am a student, and you?

Another common occupation for Russian women is within the beauty industry such as hairdressers and manicurists. These jobs can be quite lucrative depending on where you work as these industries are highly popular with Russian singles always wanting to look their best especially if they’re dating online and meeting prospective men. Women who work in these industries are still likely to have degrees but are choosing to not work within their educated profession.

A lot of Russian singles study foreign languages and a vast number go into teaching within local or foreign language schools. When dating online you’ll know straight away if a woman has studied English as she will be able to communicate quicker and easier with you than if she didn’t know the language. Russian women tend to be very caring individuals and teaching is a very rewarding job as you are shaping the minds of the future generations. While a lot of people meet their partners through work dating online is common for people in the teaching profession as there’s less social time during this type of job.