Blog
Compliments that Your Latin Lady Might not Appreciate

When you’re hoping to date a Latin lady you need to consider the differences in your cultures. What sounds like a compliment to you might feel more insulting to them. It will take time to learn what you should and shouldn’t say, but here’s a few suggestions to get you started.

What is a Latin Lady Likely to Be Like? 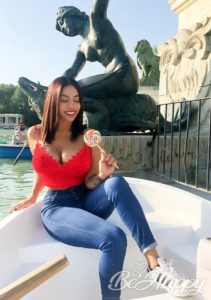 I love traveling and learning about different cultures.

Latin ladies are known for being fierce and independent and while you might find that attractive about her, being called fierce isn’t a compliment to a Latin lady. She will probably take it as offensive so just avoid using that word. Similarly, saying telling your Latin lady that she’s pretty chilled out/relaxed/mellow for a Latina will not go down well so just don’t do it.

While in many English speaking cultures being called cute is a good thing, you might want to find a different compliment for your Latin lady. In Latin dating culture being called cute makes the person feel like they’re being talked down to as it’s something that they would only call a child.

Things To Avoid When Talking to a Latin Lady

While this isn’t strictly a compliment, you should also stay away from asking them to say something in Spanish for you – particularly if it’s followed up by a compliment about their accent or how they speak Spanish. It can make your Latin lady feel a little uncomfortable. 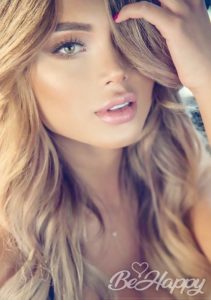 I am very fit because I do like sports of any kind.

Another surefire way to insult your Latin lady is to compliment her on something that’s considered a cultural stereotype. Saying something along the lines of “well of course you’d be a great dancer” or “I thought you’d be a great cook – Latin food is great!” isn’t nearly as positive as you think it sounds. To your Latin lady it’s like you’re ignoring her personality and listening to the stereotype.

How To Make Your Latin Lady Feel Appreciated

While English speaking and Latino cultures do vary, there are also a lot of similarities. Call her beautiful, tell her that you admire her confidence or compliment something she does particularly well that isn’t a stereotype. If you think something would offend an English or American woman then it will probably offend your Latin lady too. Just take some time to think before you speak and you’ll be fine.

Every lady is different so as you get to know her better you may get away with little jokes and comments that she likes but until you know that is the case it’s better to stay on the safe side.