Blog
Why Some Asian Women Have Hard Times Expressing Romance

Why Some Asian Women Have Hard Times Expressing Romance

Expressing feelings of romance or physical affection doesn’t come easily for everyone. This can be especially true of Asian women. If you’ve ever considered dating Asian women, you might want to learn about why some of them have a difficult time expressing romantic feelings.

Many Asian women had a strict upbringing. For instance, their parents may have believed in refraining from physical touch. They often taught their daughters to stay away from boys. Further, they’d make sure they were safe by watching and protecting their kids. In many households, being touchy-feely wasn’t something to be proud of. Some Asians grew up believing premarital sex is taboo for religious reasons. Different cultures have different beliefs that can be conservative and even extreme. For example, if you’re Muslim, you may have to fear being arrested for public displays of affection.

How you express yourself romantically often depends on you as an individual. Besides this, one of the smartest things you can do is get to know someone for their unique personality. While some women may be shy, others are unfamiliar with physical affection. Some belief in getting to know someone first before getting further involved. Furthermore, respect for the other person tends to play a significant role in waiting for the right time to show physical affection. Dating Asian women can be easier when you understand their possible upbringing and other significant factors.

For plenty of Asians, love is about keeping a distance. Some Japanese men work a lot and rarely see their families. Children probably take notice of the distant relationship their parents have, and naturally, follow in their footsteps as they grow up. Keeping a physical distance is often a form of respect shown to family members in Asian culture. Living with this belief at a young age might make Asians more comfortable with distant displays of affection. Before dating women, you can educate yourself about how to be a gentleman. Although some may be comfortable with expressing romantic feelings, most will probably want to be treated with the utmost kindness and respect. 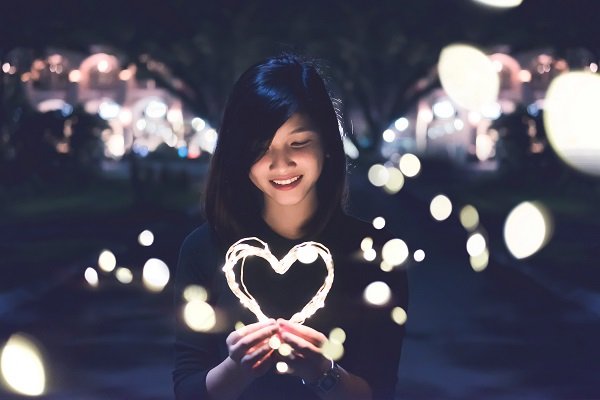 Dating Asian women can be one of the most romantic experiences of your life. An Asian female might be able to teach you that love isn’t all about having fun, it’s about developing a relationship over time that lasts. Are Asian women romantic? The truth is, whether she’s romantic or not depends on her personality and other factors, not necessarily on her culture. While some Asian women may love receiving gifts of flowers and candy, others would rather be stimulated by intellectual conversation. Beforehand, you can get to know someone, and find out for yourself.

It’s important to be respectful of a woman’s personal feelings. In order to do this, sometimes you need to focus less on her appearance and more on how she feels emotionally. After all, real love involves getting to know someone and loving them for who they are.